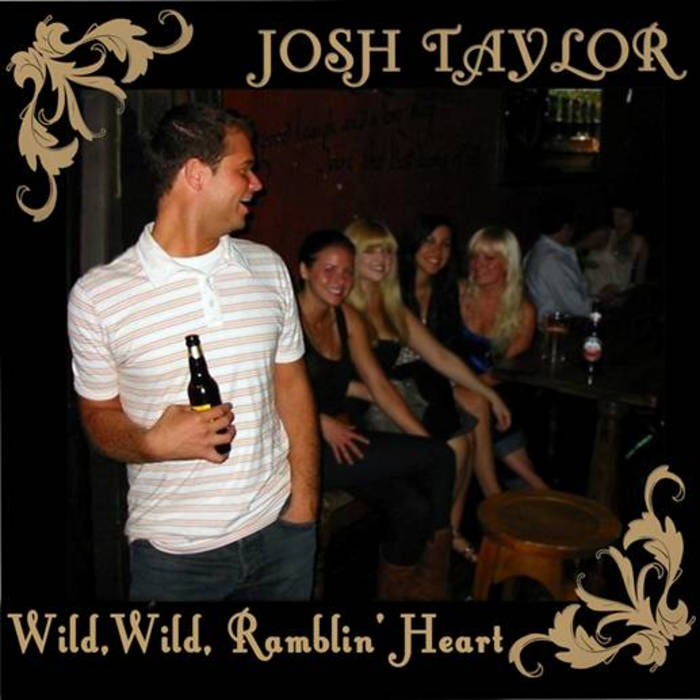 Written & Recorded in the summer & fall of 2010. The cover photo for this album was taken by Rick Johnson, the host of one of the first open mics I tried when I first moved to New York at an Irish bar called Paddy Reilly's. A good friend of mine with a thick English accent said about this photo; "Ay mate, that would make a great album cover"...so that's what I did.

All Words & Music By Josh Taylor. Another big thanks to Yoon for the help with the album art!

Taylor is one of many contemporary singer-songwriters who plants one foot firmly in the roots of artists such as Bob Dylan and Neil Young while at the same time pushing forward with his own unique voice. And Taylor’s particular voice so imbued with a sense of honesty and earnestness that it is almost impossible not to welcome each of his songs with open arms.-American Songwriter ... more

Bandcamp Daily  your guide to the world of Bandcamp