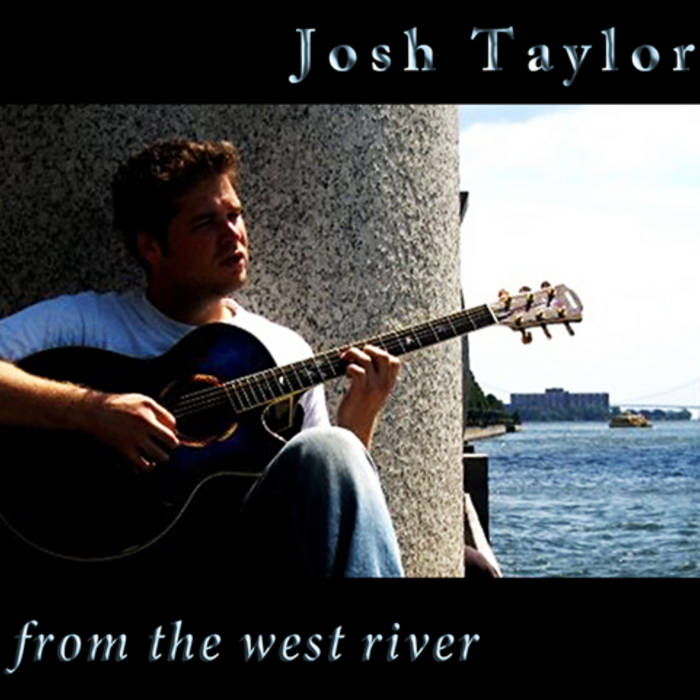 In the late spring of 2006, I packed up a U-haul and moved to the west village in New York City. Inspiration drawn from the sights, sounds, and new music I heard throughout the next 12 months of performing prompted me to invest in recording equipment, write and record "From The West River". I hope you enjoy it!

Thanks to all the new music I heard in my first year in New York for the inspiration to make this album. And a big thanks to Yoon for the album cover!
All Words & Music Written, Performed & Produced by Josh Taylor. Copyright 2007.

Taylor is one of many contemporary singer-songwriters who plants one foot firmly in the roots of artists such as Bob Dylan and Neil Young while at the same time pushing forward with his own unique voice. And Taylor’s particular voice so imbued with a sense of honesty and earnestness that it is almost impossible not to welcome each of his songs with open arms.-American Songwriter ... more

Bandcamp Daily  your guide to the world of Bandcamp